Meet Robert Warr, a franchise partner for Toronto Downtown and Toronto West franchises. He joined our team after working as an IT consultant and has found the franchise system to be a huge support in growing his business.

In his role as a business owner with Clintar, Robert values the independence and flexibility of the job, as well as the satisfaction of seeing the business grow.

Watch our Clintar Owner Spotlight video to learn more about Robert’s journey as a business owner and his focus on team building and growth for the future.

Please introduce yourself and the market/ territory you serve.

Robert Warr, I’m a partner in the Toronto, downtown and Toronto West franchises.

Well, I was an IT consultant in a past life. Met Bob and Terry at head office and worked there for a few years supporting franchises and from there had an opportunity to partner with Andrew downtown and joined that franchise system.

What are some benefits that most people don’t know about Clintar?

I think the franchise system in general; something that maybe I wasn’t totally prepared for was the peer support with other franchisees. I found in the six years that I’ve been here that system and the guys involved in that, have been tremendous support in helping us grow the business and fine tune how things were run every day.

What is the most satisfying part of being a Clintar business owner?

I think being a business owner with Clintar, there’s a certain level of independence, a little bit of a flexible schedule. But also the satisfaction of seeing the business grow and different things change with the input from staff and, my partner and I.

What do you like to do when you are not helping other through your Clintar business?

Well, outside of Clintar, I spend a fair bit of time camping. I’m a big race fan, so I try to get to a few races each year and family. My wife’s a teacher, just about retired, so that’s going to maybe play a little bit of havoc with my work schedule going forward. And my son, Caden, works for us at one of our hospital sites.

You can’t do it alone. What can you tell us about the people you work with?

So I think with the partnership with Andrew and I, we are opposites and I think that really helps you know, growing a business beyond a certain level to have, different inputs and different mentalities. We’ve got a number of staff that have been with the business for 10, 15 years and a couple even longer than that. It’s really important that we have that team structure to carry on and grow. It’s not a one man show, it takes a team to make things, progress and to grow.

What are you immediate goals over the next 2 years?

Well, I think we’ve grown significantly, I think in the last couple years. We’d like to keep doing that, but focus on our team, focus on building a stronger team and focus on growing the business and having us in a good position for the future. 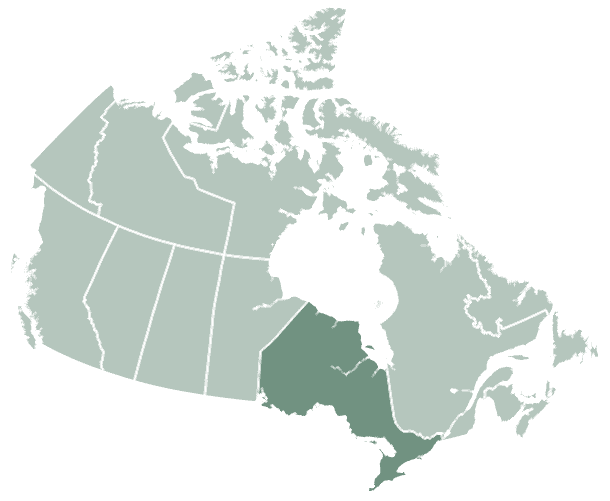 We´d love to hear from you.

Accessibility for Ontarians with Disabilities Act

Clintar Landscape Management is committed to providing goods and services to the public and providing an inclusive work environment for its employees where everyone is treated with dignity, independence, integration and equal opportunity. Clintar Landscape Management strives to meet the needs of its employees and customers with disabilities and is committed to fulfilling our requirements under the Accessibility for Ontarians with Disabilities Act.
Website Design By Ravenshoe Group